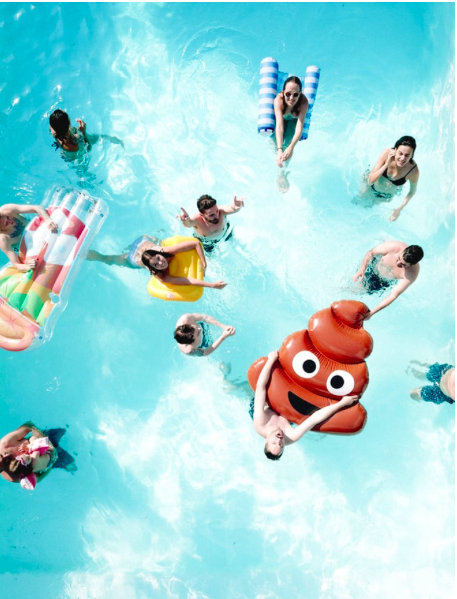 HITS SONGS OF THE SUMMER

HITS says the tracks are “perfect for the poolside” but among them are top ten hits determined by both streaming and sales. In particular, “Old Town Road” by Lil Nas X featuring Billy Ray Cyrus, became the Hot 100’s longest running # 1 song after it surpassed 17 weeks at #1.

You can listen to the whole playlist, with some surprises, at your end of summer pool party here.