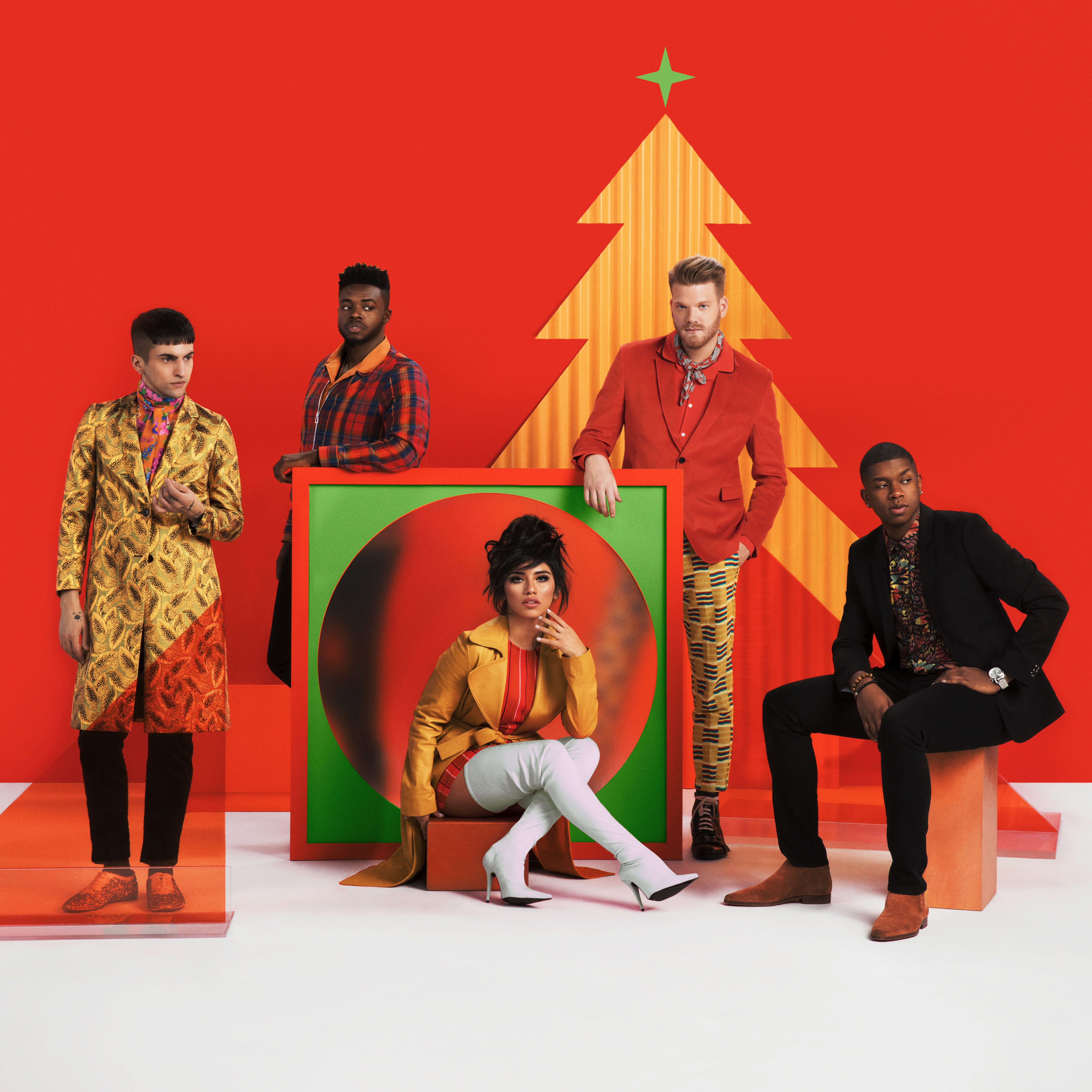 It would be hard to imagine the holiday season without Pentatonix!

The band recently released their fourth, chart topping, seasonal record, “Christmas is Here.” The first single “Making Christmas” was released in October, and “Sweater Weather” followed shortly thereafter. The album features guest appearances by Maren Morris and Kelly Clarkson, who will both appear on PTX’s latest holiday special, A Not So Silent Night, on NBC. Currently, three of the band’s holiday albums are on the Billboard Top 200 and SIX Christmas covers by Pentatonix are on iTunes Top 100 Christmas Song chart.

Alongside blowing up the charts, the vocal group’s annual holiday tour started in Grand Prairie, TX on November 25th. Fittingly, they will finish in New York City with four dates at the historic Beacon Theatre on December 18, 19, 20 & 22.

Section 101 is proud to work with Pentatonix on their fan-centric website at https://ptxofficial.com. The splash page changes to reflect what project the band is working on, and it’s chock full of music, videos, tour dates and links to the band’s merch page and VIP fan club. Stop by and get in to the spirit of the holidays with Pentatonix!

HITS, the music industry trade magazine, has released its “Songs of the Summer” playlist for 2019.

View More Here
Twitter
Heading
I know my dad and Prince were starring me down like girl don’t break ur neck.. amaIng tribute #music #singer #prince https://t.co/sA7n5eoioo
When the Haitian in you come out and you can’t help yourself June 2nd the band killed it https://t.co/qIO5IBPLqq
June 2nd my show and the band were amazing https://t.co/zSQkUikuHv
Life is full of trials but it’s how u deal with it
RT @tajsoyoung: No matter how many good things are happening in my life, depression still finds a way to sneak in and fuck shit up.… https://t.co/3iGcFd0I1g
Read More Tweets...
Heading 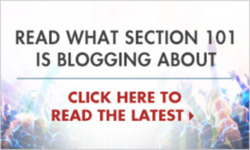 HITS, the music industry trade magazine, has released its “Songs of the Summer” playlist for 2019.