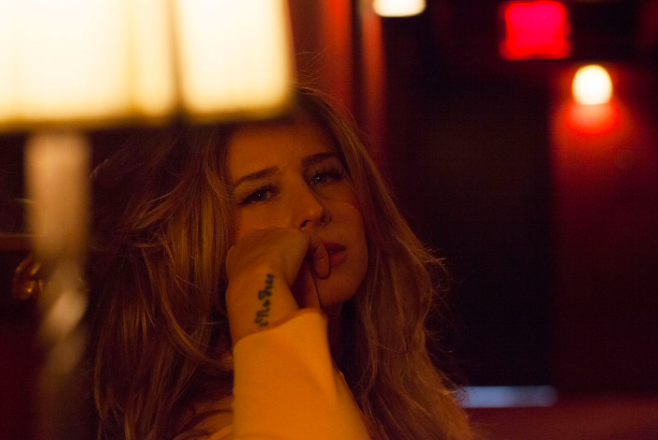 “E.G.O. is the singer-songwriter’s rapturous follow-up to her 2015 LP, Letters to Ghosts. Moving beyond the heartbreak that permeated that underappreciated gem, E.G.O. has, at its incendiary center, the soul of a self-assured rocker who’s also in touch with her own vulnerability” – ROLLING STONE

Section 101 client Lucie Silvas began her career in the U.K. in the early 2000s, scoring modest hits as a piano-playing singer-songwriter. After moving to Nashville with her husband, Brothers Osborne’s John Osborne, and working with artists such as Kasey Musgraves, Tom Jones, Daughtry, James Bay and more, she waited three years after the release of Letters to Ghosts to put out E.G.O. with producer Jon Green (James Bay, Kylie Minogue, 5 Seconds of Summer and Paloma Faith). NPR Music, who gave E.G.O a “First Listen” premiere, said “Silvas' performance projects a dreamy, if hesitant, openness to romantic possibility, but her album is the work of an assured artist fulfilling the potential of her grounded pop craft.” Billboard calls her fourth album “a triumphant return.”

You can get E.G.O. via Lucie’s website at https://luciesilvas.com.