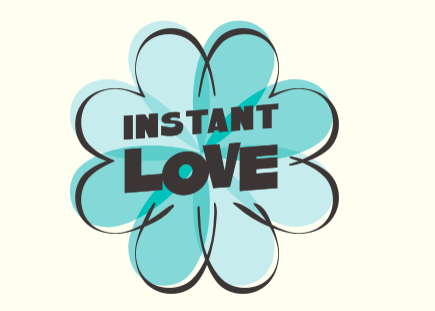 Launched on International Woman’s Day in 2017, Instant Records began INSTANT LOVE as a a series of digital singles. Not surprisingly, the response to the project was intense, with fans and media alike waiting for each new installment. INSTANT LOVE is now a digital, CD and vinyl release of classic love songs with a twist: songs that are traditionally sung by men to women are sung by female vocalists with no gender change.

Last March (2017), Billboard premiered the collection’s second track, Van Morrison’s “Crazy Love” as sung by Irma Thomas, and soon everyone was checking their website for the bi-weekly releases. The brainchild of Instant Record GM Allison Zatarain and Richard Gottehrer, a producer and prolific songwriter who wrote classics such as "My Boyfriend's Back," "Sorrow," "Nighttime," and "I Want Candy,” their goal was to highlight the strength that women have, be it as friends, sisters, daughters or lovers.

In January, Instant released the first set, Instant Love Volume 1, featuring Tristen’s cover of “Peaceful Easy Feeling,” “Ain’t No Sunshine,” interpreted by Karen Souza, “I’m Your Man,” from Holly Miranda, “You Really Got Me” as reimagined by Cavale and more. Part 2 of Instant Love kicked off with Lola Coca’s cover of “A World Without Love.” The label also started a weekly podcast on TuneIn, where listeners go behind the scenes and into the story and production of the groundbreaking collection. Instant also has a terrific YouTube channel that features series such as the “Instant Love Nest” Interviews, "Self Love" episodes hosted by Allison and all of the songs released thus far.