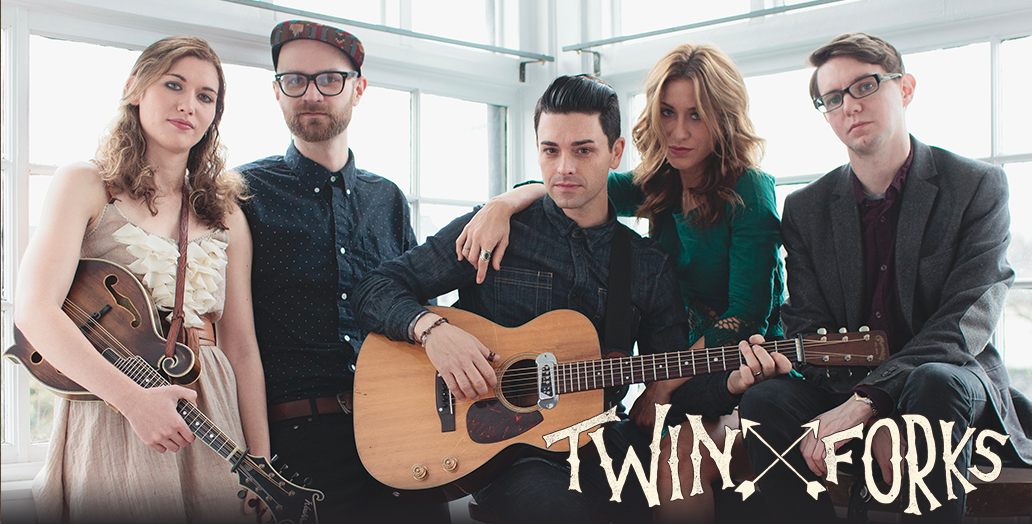 Section 101, the premier website platform for the music, arts and entertainment industries, is pleased to announce the launch of a new website for the band Twin Forks at https://twinforksmusic.com/.

The Florida based alternative-folk-rock band is Chris Carrabba’s latest musical incarnation, after the world-wide success of Dashboard Confessional and the band Further Seems Forever. Twin Forks was born of Chris’ desire to focus more on folk and roots music, and he found the perfect musical partners to explore that, with Jonathan Clark, Shawn Zorn and Kelsie Baron rounding out the band. As Chris stated in an interview with BILLBOARD magazine “Twin Forks is where my heart is and where my creative reward is coming from right now.”

Currently on a tour of the United States, Twin Forks had their debut performance in 2013 at the Southwest Invasion, the yearly musical event in Austin produced by the Quantum Collective, of which Section 101 is a founding member.