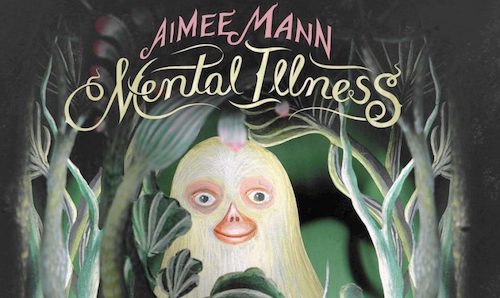 Many viewers recently found themselves riveted by HBO’s striking documentary, “I’ll Be Gone in the Dark.” Based on crime writer Michelle McNamara’s book of the same name, the series follows "The Golden State Killer" case, who was believed to be responsible for multiple rapes and murders during the 1970s and 1980s. The poignancy of McNamara’s sudden death 2 years before the killer was caught makes the show even more watchable, as solving the crime had become an obsession to the writer. McNamara was the wife of actor Patton Oswalt, and it was his mission to bring both her final book, and this series, to light.


Watchers were also enchanted by the theme song, Aimee Mann’s cover of Leonard Cohen’s AVALANCHE. “My husband, Michael Penn, and I had been close friends with Patton [Oswalt] and Michelle for many years and were very familiar with the ups and downs of her research,” Mann said in a statement. “We were completely devastated by her death… (and) was so happy when he reached out about recording a version of ‘Avalanche’ for the show.”


Mann’s interpretation of the track embellishes the songs’ instrumentation, with an evocative string arrangement to accompany her stirring vocals. You can listen to the song here.