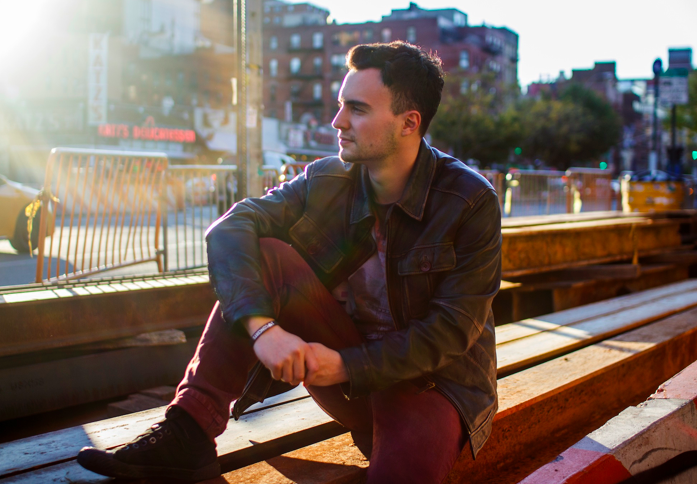 Singer-songwriter Jesse Clegg is South African royalty, the son of Johnny Clegg, a music legend known for mixing Zulu with English lyrics while leading an integrated band during apartheid.

Jesse’s style is different than his dad’s, but he too is successful; he’s charted ten Top 10 singles off his three studio albums — “When I Wake Up” in 2008,” “Life on Mars” in 2011” and “Things Unseen” in 2016 — and his first two albums yielded platinum singles in South Africa. Despite the fact that they’ve toured together, Jesse only recently collaborated with his father, writing a song titled “I’ve Been Looking” released in March, 2018.

South Africa’s favorite son is about to embark on yet another tour of his homeland, starting on December 14 in East London and ending on January 5, 2019 in Knysna. Having been on the road with his father for the first 6 years of his life, being on tour is in no way a new experience for him but he likes to shake it up, doing diverse things like a month-long residency at Hotel Café-Hollywood in California this past October.

Visit Jesse’s Section 101 powered website at https://jesseclegg.com and sign up for his mailing list to get a free Jesse Clegg song via email. Plus get the latest news on Jesse, tour updates, special promotions and more!