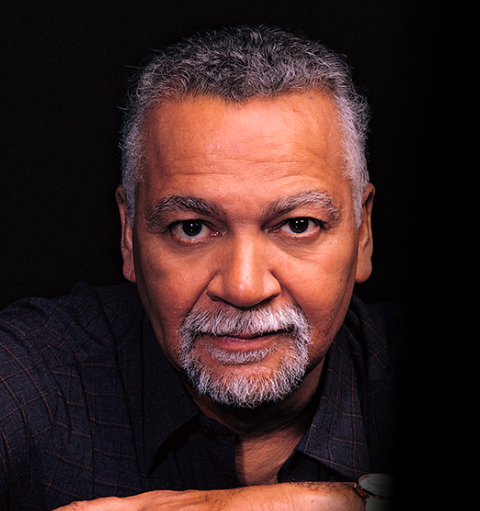 Pianist Joe Sample became a jazz star in the 1960s as the piano player for the Jazz Crusaders and went on to become an even bigger name when he took his keyboards electric. The band, who had their roots in Houston, TX, were always supportive and connected to the people and the community where they grew up and went to school.

When Joe would return to Houston, he was pained to see that the inner-city neighborhoods were failing, and the schools lacked financial support to help the children succeed. Many of the area schools would reach out to Joe for yearly fundraisers but rather than split the effort, he decided to have one annual event that became known as “The Legacy Concert” to raise funds for the area schools. In 2005, he organized The Joe Sample Youth Organization, which raised money for schools in Houston’s inner city. The 2013 Legacy Concert would be Joe’s last; he sadly passed the next year. Today the Joe Sample Youth Organization lives on and continues the work Joe started to support the children and schools in Houston that Joe was so passionate about.

Section 101 is proud to have launched the website for the Joe Sample Youth Organization, Inc to help to continue Joe’s mission, extend his legacy and work to raise money for such an important cause. To learn more about how you can help sustain this terrific organization, please visit https://thejsyo.org.