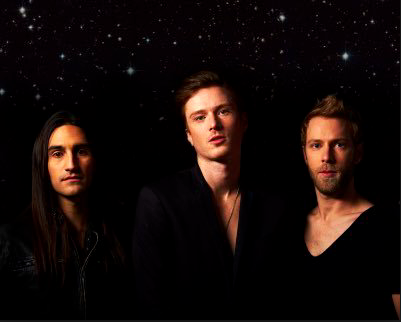 If you were lucky enough to score your way in to the Southwest Invasion at Whole Foods Rooftop in downtown Austin in March, you may have been doubly fortunate to catch Step Rockets’ Friday performance. Hailing from Minnesota, the “trip-pop” band explores the genre of pop, alternative psychedelia and world music to a dazzling affect.

Managed by Section 101 client Hardin Bourke Entertainment, the band’s self-released single, “Kisser,” got to #1 on the Hype Machine chart just 2 weeks after its release. The track ended up with 7.4 million plays on Spotify, creating a huge demand for their 2016 release, FUTURE NATURE. Their latest release, MONEY, is equally as anticipated, with Sound Thread saying of the single of the same name “you’re going to have a tough time getting this infectious upbeat rock anthem out of your head.”

Step Rockets play a home town show in Minneapolis on May 11th.