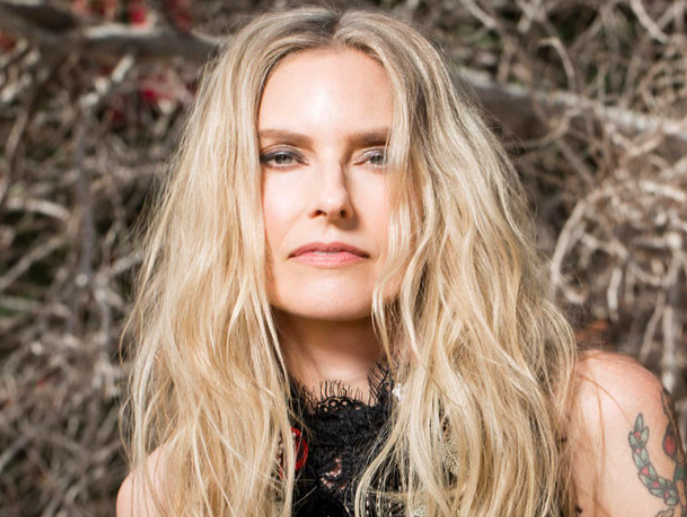 “Mann's also got a healthy sense of humor about life and herself, and she writes songs built to outlast any heartache.” – Chicago Tribune

“Juxtaposing elegant chamber folk against the discord of lives out of balance, (MENTAL ILLNESS is) musically more delicate than even her soft rock models.” – Pitchfork

“Mental Illness” wallows in its troubles, and it’s an exquisite wallow.”  - The New York Times

Released on her own SuperEgo label, MENTAL ILLNESS stayed true to all intricacies that have made Aimee one of the most revered female lyricists. NPR, who streamed the album before it’s release, called Mann  “one of the smartest songwriters in the business.”

Taking the show on the road as it were, Aimee is embarking on a December tour across the U.S., starting at The Colonial Theatre in Pennsylvania on December 14, with a stop at the WFUV Holiday Cheer show at the Beacon Theatre the next day. The tour ends on February 1 in Atlanta, GA.