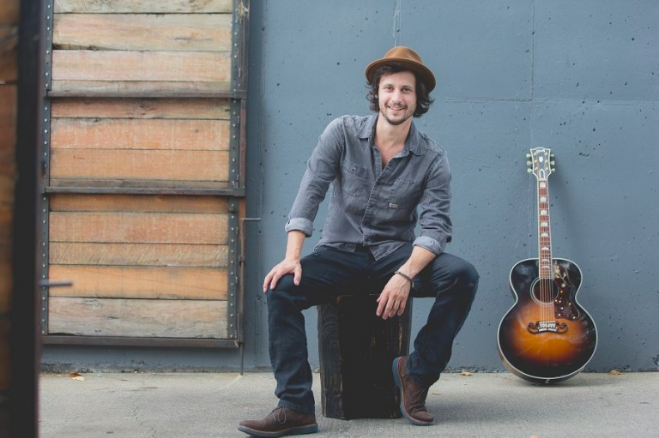 After being named “Artist You Need to Watch” by Rolling Stone magazine (who said, “There's husky-voiced country, acoustic roots-rock and the sort of bright-eyed, Top 40-minded singer-songwriter fare on Kent’s “All American Mutt”), having a #16 debut on Billboard’s Country Album charts, and doing shows with Huey Lewis and the News, what in the world will Jamie Kent do next?? He’s gonna tour all summer long! Pay a visit to https://jamiekent.com and see if he’s coming close to your town. You won’t want to miss his concert; they’re pretty close to legendary!