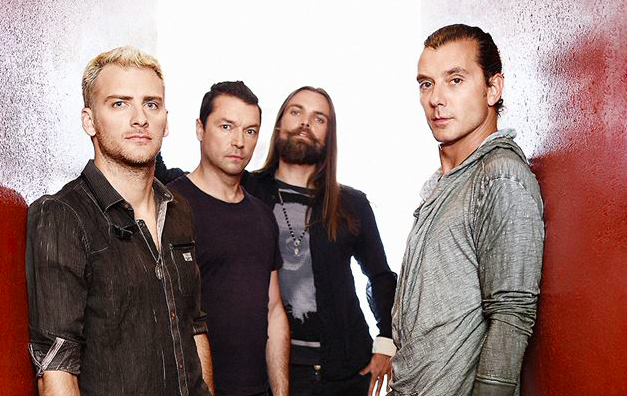 BUSH ON THE ROAD

After their standing-room-only show at Shepherd’s Bush Empire in the UK in March, Gavin Rossdale and BUSH bring their unmistakable signature rock stateside with a tour across the US in support of their seventh studio album, Black and White Rainbows. The video for the band’s first single off the album, “Mad Love,” can be seen here.

Black and White Rainbows was written, recorded and produced by singer Gavin Rossdale, who premiered the song in March with a live performance on The Voice UK, where he was a judge alongside will.i.am, Tom Jones and Jennifer Hudson. This tour takes BUSH all across the United States, with stops including California at the Hollywood Palladium, The Alaska Airlines Center in Anchorage, AK, Stone Pony Summer Stage in Asbury Park, NJ and Ford Amphitheatre in Coney Island. In September the band take the tour to Europe with shows in England, Norway, Germany, Portugal and more. The band has a VIP option available, which includes many cool perks, such as pre-show meet & greets, photos and exclusive merchandise.

Visit https://bushofficial.com to view all of the band’s upcoming tour dates.