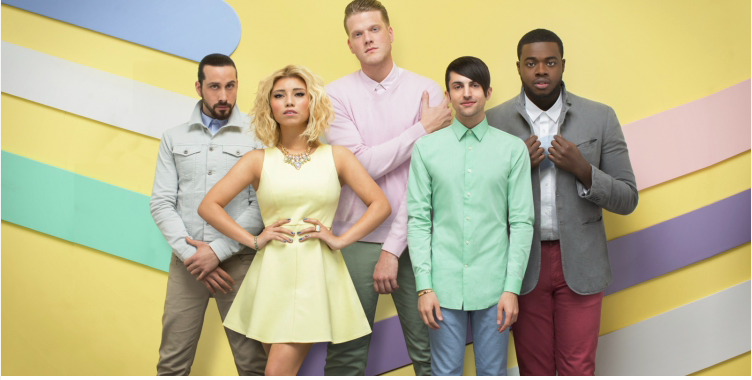 Many fans were surprised and saddened when Pentatonix’s Avi Kaplan announced he was stepping away from the group to focus on his own music.  He explained in a video on the band’s Facebook page that he wasn’t leaving because he was done making music, but needed to take a break from PTX’s tireless schedule.

The good news is he will tour with the band on their current dates. If you get the chance, go and see the group, as Pentatonix is one of the most inventive live acts on the road. Check out their latest dates here: https://ptxofficial.com/tour

In addition, his folk tinged solo set SAGE & STONE will be released on June 9th. You can read more about his AVRIEL and the SEQUOIAS project here.