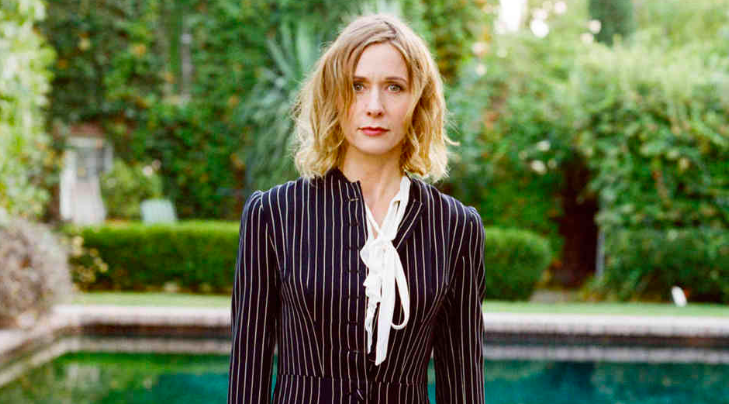 In the last decade, as more viewers discovered Gilmore Girls through cable reruns and Netflix, they also discovered the amazing music of Sam Phillips.

Phillips had never worked on television scores before she was hired by creator Amy Sherman-Palladino to compose the music for Gilmore Girls in 2000. Over the course of the original seven-year run, Phillips’ music was as much a part of the show as lead characters Loralei & Rory. Phillips told Vox.com that she thinks of the show’s melodies as “a little tune that you would sing in your head as you’re walking down the street,” and she couldn’t be more right – the music is an essential part to any Gilmore Girls episode.

Phillips has composed and performed the score for all four of the new Netflix episodes, something that fans cheered about when it was announced. Phillips felt more than comfortable stepping back in. “Sitting down to write, I felt like it was so easy to compose the music just because I did it for so long and really got to know the characters and the series really well, so it came about very naturally.”

Read more about Sam, her latest EP and the Gilmore Girls on her website, https://samphillips.com.