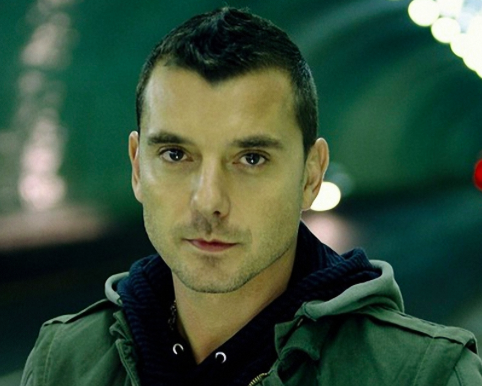 Talent show The Voice UK has just announced their new panel of judges, which will include Sir Tom Jones, Black Eyed Peas leader Will.I.Am, singer Jennifer Hudson who famously competed on American Idol, and BUSH front man (and Section 101 client) Gavin Rossdale. “I am so thrilled to be joining The Voice UK,” said Gavin. “I’ve always been extremely proud to fly the flag for British rock music and I can’t wait to discover new talent.”

In 2014, Gavin was a mentor on the American version of The Voice.

BUSH’s last album, “Man on the Run,” was released on October 21st, 2014. The band is currently working on a new release, most recently going in to the Studio with composer Lucas Vidal.  The band continues to tour, with some highly anticipated North American dates this fall. Visit bushofficial.com/tour for the latest