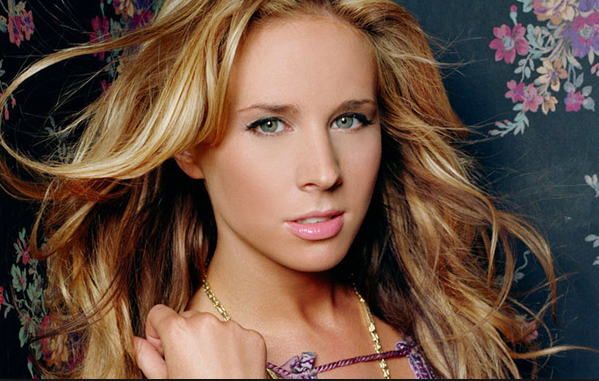 LUCIE SILVAS TO PERFORM AT AMERICANAFEST

Section 101 client and Caroline artist, Lucie Silvas, will be performing at this year’s AmericanaFest , which takes place September 20-25 in Nashville, TN.

Lucie is still promoting her well-received release for Caroline Records, “Letters To Ghosts,” which came out last year.  The self-financed this passion-project, allowed Lucie to work with some of the best musicians in Nashville. The tastemaker website, Shotgunseat.com, called the album, “… a journey worth the wait, as Silvas’ most recent offering bursts with personality and talent.”

Having grown up in the UK, Lucie made a permanent move to Nashville, where she has since worked with artists such as Kasey Musgraves, Tom Jones, Daughtry, James Bay and more. She is touring through September and then picking up again the end of November through December, 2016 (luciesilvas.com).

Lucie will be performing at the AmericanaFest at The 5 spot on September 22nd at 10am.