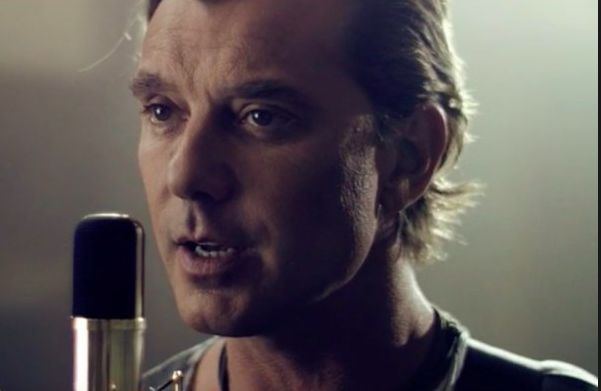 Section 101 client BUSH hasn’t released a song in 2 years, but they were so moved by the hardships endured by current refugees that they released a new track for World Refugee Day in June.

The band’s “People at War” was created to gain awareness for the terrible plight suffered by people fleeing religious persecution, violence and more. The deeply disturbing video had its world premiere on PEOPLE.com in an effort to get more people aware of this global catastrophe. Over 60 million people have been forced from their homes due to conflict and human rights violations, and the circumstances aren’t getting any better. BUSH is urging fans to join the #WithRefugees campaign and sign a petition asking world leaders to step forward in helping aide this global crisis.