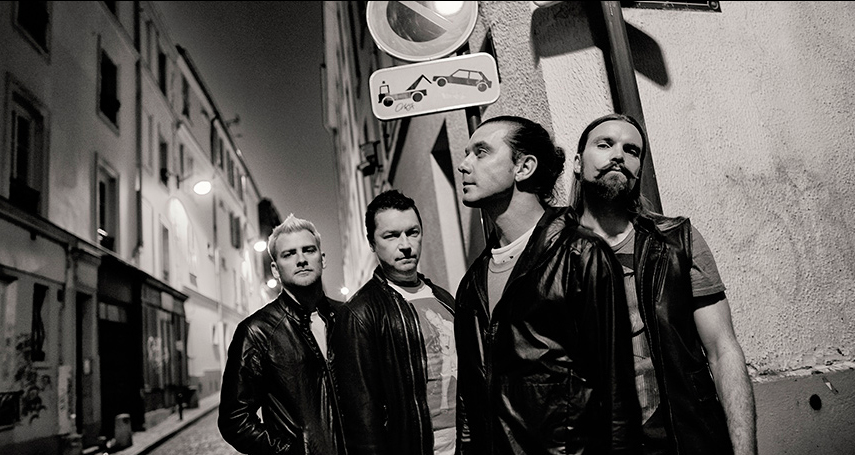 BUSH IS BACK WITH NEW ALBUM, MAN ON THE RUN

BUSH is back. With 2014 marking the 20th anniversary of the band’s debut album, Sixteen Stone, BUSH has recently announced the October 21st release date for their new album, Man on the Run. The band’s sixth studio album was recorded with Grammy-winning producer Nick Raskulinecz, at Studio 606, the Northridge, CA based studio owned by Dave Grohl. The first single “The Only Way Out” will debut on radio, online and in retail on September 9th. BUSH’s band website, https://BUSHOFFICIAL.COM,  is powered by Section 101 and always has the most up-to-date information on the band.

BUSH has teamed up with PledgeMusic for the release of Man on the Run [Zuma Rock Records/RAL]. The pre-sale campaign will take fans on a special behind-the-scenes journey with the band, offering many incredible exclusives, including limited edition vinyl, hand-written lyrics, vintage t-shirts, signed drumsticks and more. Read more about all the great opportunities here.

Man on the Run is the follow up to BUSH’s Sea of Memories, which ROLLING STONE called a “vital viva-la-grunge manifesto.” Memories first single, “The Sound of Winter,” made rock radio history as the first self-released song to hit Number 1 at alternative rock radio, where it stayed for six consecutive weeks.

In addition to the new album and a tour in 2015, lead singer Gavin Rossdale will be joining the television show THE VOICE this fall as a mentor for #TeamGwen, led by his wife and new judge, Gwen Stefani.  THE VOICE airs on NBC starting September 22nd.