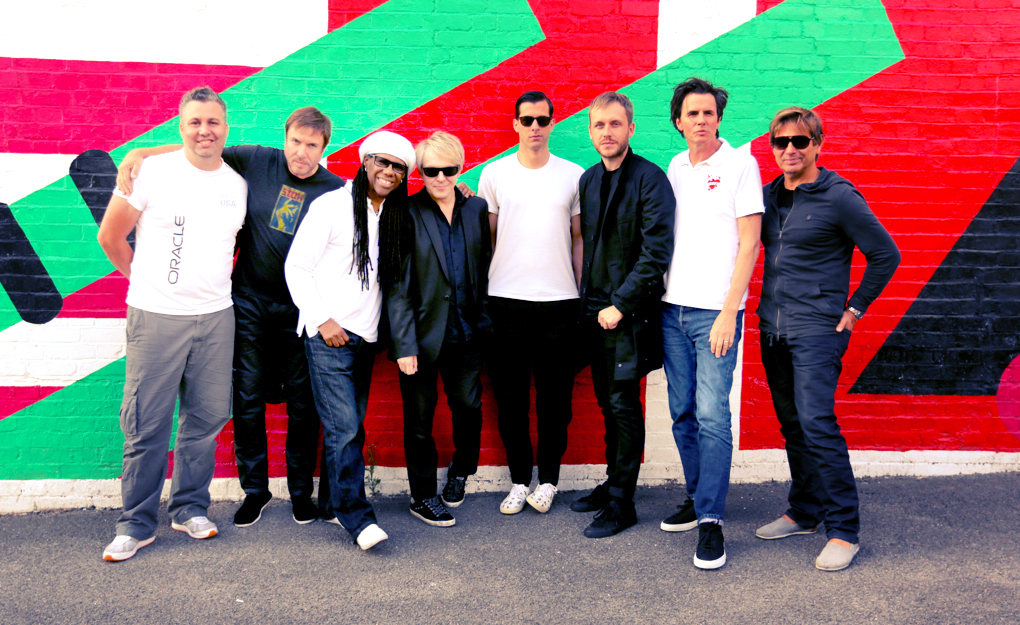 British icons Duran Duran have recently made a series of announcements that has lit the Internet on fire. Section 101, the premier website platform for the music, arts and entertainment industries, is pleased to call the band a long time client with the Duran Duran’s fan community artist website, which was an early adapter of Section 101 technology.

Having spent most of 2014 in the Studio, the band recently emerged with the news that they’ve reunited with hit-maker Nile Rodgers (Daft Punk, Robin Thicke) as well as continuing to work with Mark Ronson (Amy Winehouse) and Mr. Hudson (Miley Cyrus) on the band’s 14th Studio album. Not one to contain his excitement, Nile tweeted “This is turning out so good it's sick!”

Duran Duran is also coming to the United States to take part in Fashion Rocks at the Barclay Center in Brooklyn. Airing live on September 9th, the television special will air on CBS at 9pm. Other artists performing include Jennifer Lopez, Pitbull and Miranda Lambert. This is Duran Duran’s 2nd performance for the US edition of Fashion Rocks. They’ve also completed a pictorial for Fashion Rocks that is included in this month’s IN STYLE magazine.

In addition, the band’s 2011 David Lynch directed film, which was part of the American Express UNSTAGED series, will be shown in theatres across America for One Night Only on September 10th in over 300 theatres. The film, shot at Los Angeles' Mayan Theatre and featuring guest appearances by My Chemical Romance’s Gerard Way, Beth Ditto, Mark Ronson and Kelis, utilized David Lynch's unique style, with the director superimposing distinctive images over footage of the group performing.  Lynch created a new trailer for the films theatrical release which you can watch HERE.