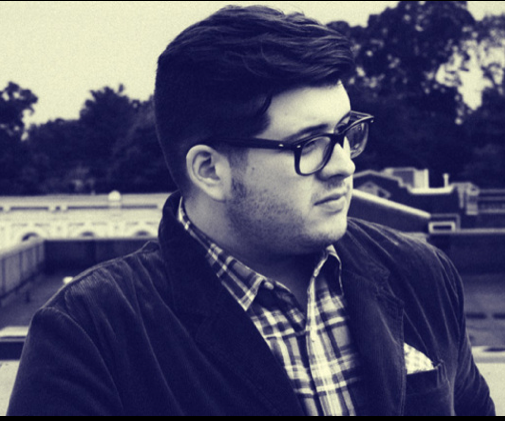 NOAH - DIY CLIENT OF THE MONTH!

If you’re in the mood for some amazing pop rock steeped in Americana, look no further than the incredible Noah Guthrie, who recently launched his DIY site on the Section 101 platform.

Simply put, Noah’s site looks as incredible as he sounds. Don’tbelieve us? Check out his outrageously catchy blues infused cover of LMFAO’s “I’m Sexy and I Know It” on YouTube, which has over 20 million views.

Born and raised in South Carolina, Noah’s home was full of music, and his inclination for it always encouraged. He began performing at 13 and writing his own music shortly thereafter. Noah’s music has been featured on The Today Show, The Tonight Show, Dancing with the Stars, The Voice and X Factor.

Singing live remains his true passion,  and he has had the opportunity to open for some terrific artists including Ed Sheeran, Neon Trees, Selena Gomez, Matisyahu, Cobra Starship and others. Noah has recently come off an 80 plus city college tour promoting his debut album, Among the Wildest Things.

If you’re a music lover, bookmark his site to keep up with this huge talent! https://only1noah.com/.