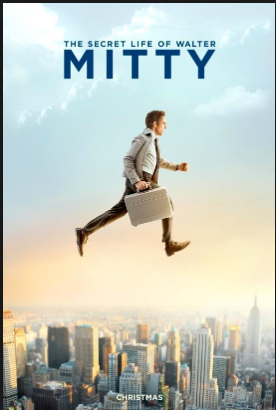 We are thrilled for longtime Section 101 client Junip and the band’s lead singer José Gonzalez, both of whom are featured on the soundtrack for the upcoming Ben Stiller film, “The Secret Life of Walter Mitty,” opening on Christmas Day.

The soundtrack will be released today, December 17th, and includes "Stay Alive," a new song by José that was written by Ryan Adams. José also contributed “#9 Dream” and “Step Out,” and Junip have two songs on the soundtrack as well, “Far Away” and “Don’t Let it Pass,” both from the album FIELDS.

In support of the new track, José shot a video for “Stay Alive” that you can watch here. You can also read more about his involvement with the Walter Mitty soundtrack in this article from the Wall Street Journal.

Grab your popcorn on December 25th and see “The Secret Life of Walter Mitty”!