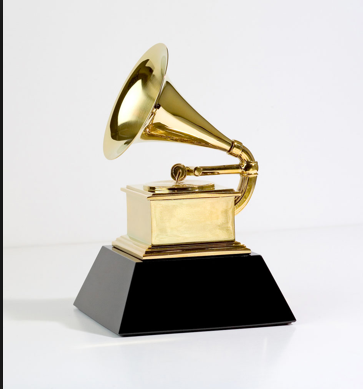 SECTION 101 AND THE GRAMMYS®

Section 101 is pleased to announce that, as a media company, they are once again a registered voting member of the GRAMMYs®.  This permits Section 101 to submit music for consideration, as well as vote for GRAMMY® nominees and winners. With so many new clients on the roster this year, Section 101 is thrilled to be able to participate in this year’s Awards.

The eligibility period for the 56th GRAMMY® Awards is October 1, 2012 through September 30, 2013. Only recordings commercially released in the United States are eligible.

Section 101 is a huge advocate of all types of music, supporting both our label acts, and independent acts. With continued company growth and the launch of sites for both established and developing acts, this is a very exciting time for Section 101 and its clients. Last year, Section 101 client Aimee Mann was nominated for a GRAMMY®Award for Best Recording Package.

The 56th Annual Grammy Awards will air on CBS in February, 2014.