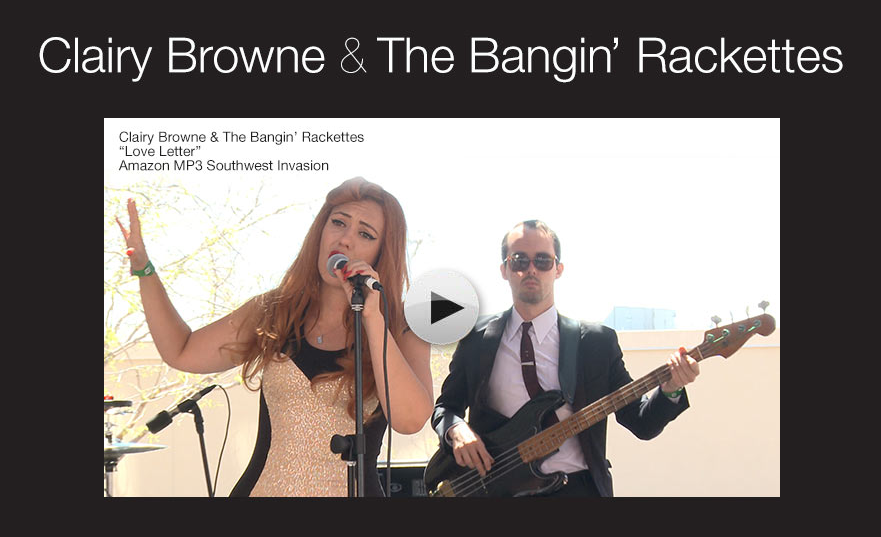 Section 101 and Quantum Collective are thrilled that Amazon MP3 is featuring video footage from our Southwest Invasion, filmed at this year's SXSW music conference in Austin, in their "Live at Amazon" concert series.  The first video clip to be released is from Australia's Clairy Brown and the Bangin' Rackettes, performing their song "Love Letter".  Click here to watch the clip.  And be sure to stay tuned for future releases!